Considered in this way, the work assumes a kind of coherence that in turn derives from the 'class location' of the author. Frankenstein seems to center on the emergence of the industrial working class as a political and social force, seen in the light of the French and perhaps even British revolutions by the 'progressive' artist: unable finally to identify with the proletariat and to adopt its point of view, even radicals of Mary Shelley's milieu are constrained to regard it as a monster. If Marxist criticism worked this way it would resemble a kind of decoding. The critic replaces the apparent with the real and the mythological with the historical: the monster is the proletariat. History disguised as the novel remains only to be unmasked by the reader.

But such a reading is too simple; to stop here would be to reduce the literary work to a mere allegory structured by a set of symbolic equivalences: the monster equals the proletariat. Conceived in this way the work remains out side history, which is alluded to even as it is concealed. But a Marxist reading demands a more complex conception of the work, for Marxism is above all a materialism. All that exists, including art and culture, necessarily possesses a material existence. From a materialist point of view, the literary work cannot somehow exist outside of history and even less outside of reality. It cannot be collapsed into or reduced to something 'more real' than itself, that is history. When we say that literary works are historical by their very nature we mean that history is as present in them as outside of them, that we do not leave the work in search of its historical meaning but seek the meaning of its historical existence within it.

For Marxism, history is a struggle between antagonistic social forces. Further, this struggle is inescapable: it is present in every cultural artifact, every intellectual enterprise. But the struggle is not the same throughout history, it takes many forms and involves many actors. It follows no rules and obeys no logic. Literary works are not simply expressions of some invariable, essential contradiction; they are singular, specific realizations of a struggle whose character is perpetually transformed by its own activity.
Thus, if we are to seek the signs of the historicities of the work within it, this historicity will inescapably be present in the form of a conflict. This conflict, however, is not merely or even primarily present in the content of the work, but rather in the very letter of the text. While literary works have, since Aristotle, been defined by their coherence, by their formal resolution of internal contradictions and antagonism, Marxism asks us to understand them on the basis of the specific conflicts that have generated them and that every work, no matter how apparently coherent, embodies and perhaps transforms but cannot resolve. Most often these contradictions are not what the work is about at all; instead they constitute symptomatic antagonisms that disrupt the unity that the text appears to display. From a Marxist point of view, an adequate reading of Frankenstein will therefore refrain from the enterprise of establishing correspondence between the apparently parallel worlds of literature and history and will instead seek to grasp the way in which history is present in the text as a force or motor ('class struggle is the motor of history,' as Marx and Engels wrote in The Communist Manifesto). History sets the work against itself and splits it open, forcing it to reveal all that it sought to deny but cannot help revealing by the very fact of this denial. We will begin by posing the question the answer to which we have already begun to formulate: What are the contradictions, discrepancies, and inconsistencies that the work displays but does not address or attempt to resolve?" 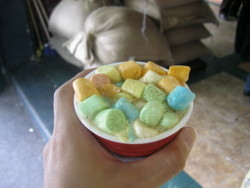 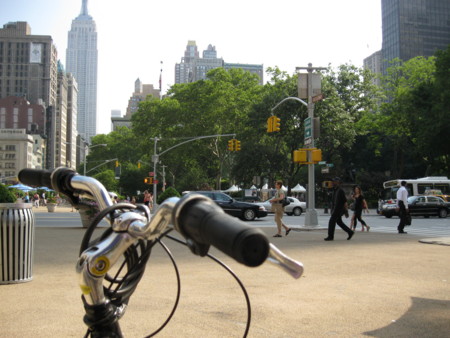 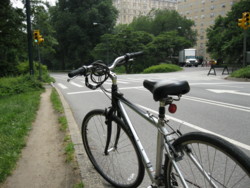 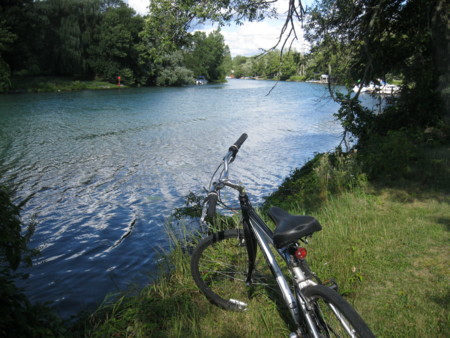 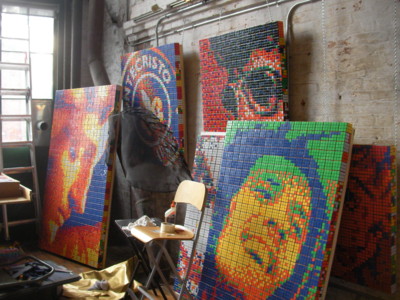 The Siege: A Family's Journey Into the World of an Autistic Child 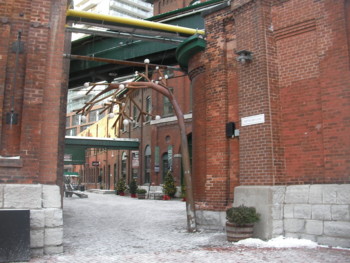 The Assault: A Novel (Pentagonia)

The Meaning of Consuelo: A Novel (Bluestreak)